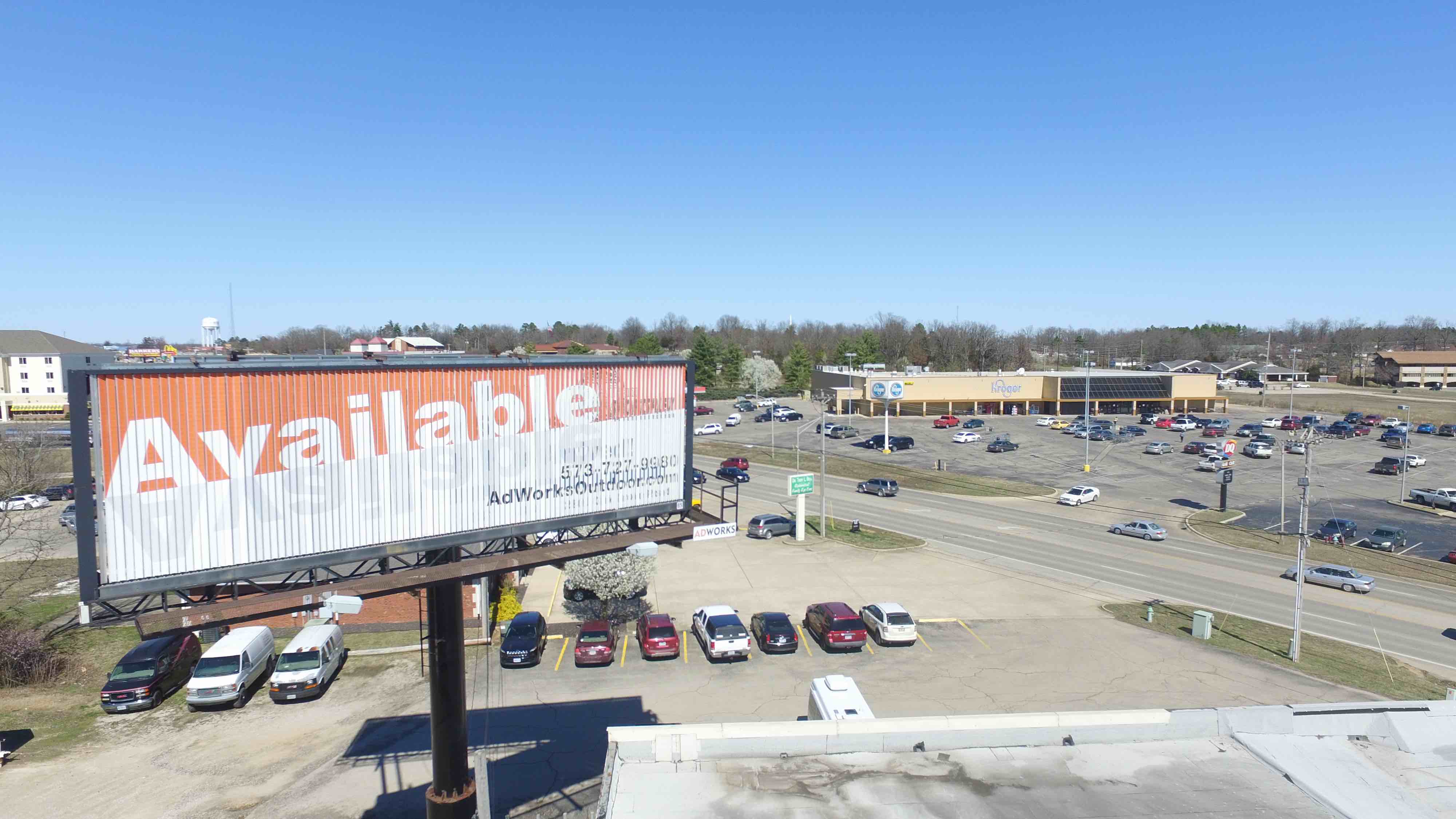 WHAT IS A TRI-VISION BILLBOARD

The surface of a Tri-Vision Billboard is divided into vertical strips. Each strip has three sides which rotate on a timed schedule. Compared to a static board, the changing of the message alone draws more eyes to your advertisement. You can purchase one of the sides, or create a three stage message by purchasing all three sides.

Tri-Visions attract and hold attention by engaging the viewer in anticipating the unknown. Motion has a powerful grip on people’s attention and perception.

TRIVISIONS HAVE A HIGHER RECALL RATE

Louisiana State University conducted a research study to determine the recall effectiveness of outdoor advertising. Results show that Tri-Visions had a recall rate of 66% which was 34% higher than the static board recall rate of 32%.